Jessica Williams joined in celebrating the eighteenth anniversary of The Sims. In an ad that she posted on her Instagram account, there may have been a few clues about future additions to the game. The t-shirts, in particular, might have revealed some Create-a-Sim content that players could be privy to shortly.

Actress Jessica Williams released a video ad celebrating 18 years of The Sims. The video, released on Williams’ Instagram, shows off Create-a-Sim assets that aren’t currently in the game. The “Plumbob” T-Shirts worn by Sims in the video could possibly be some of the upcoming content players receive via game patch. Anniversary patch perhaps? 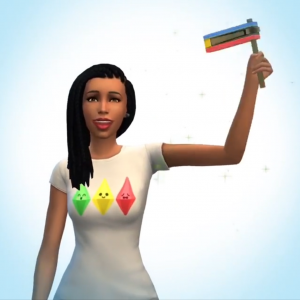 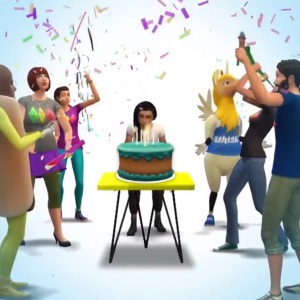