A couple of weeks ago, a game patch made ten more skin tones available to players. However, this led to issues with underrepresentation and even cosmetic flaws with the tones that were released. Here you can read about the discussions taking place between developers and passionate consumers:

After yesterday’s game patch added 10 additional skin tones to The Sims 4, players within the community felt the new options are a welcomed addition to the game, but feel that it’s too little, too late, & not enough. Popular website Kotaku also pointed out some cosmetic issues with some of the newest skin tones, prompting questions on the quality of content.

“Players aren’t wholly satisfied, and I understand why. On the four darkest shades, there is a strange orange patch around the nose. It’s distracting once you notice it.” 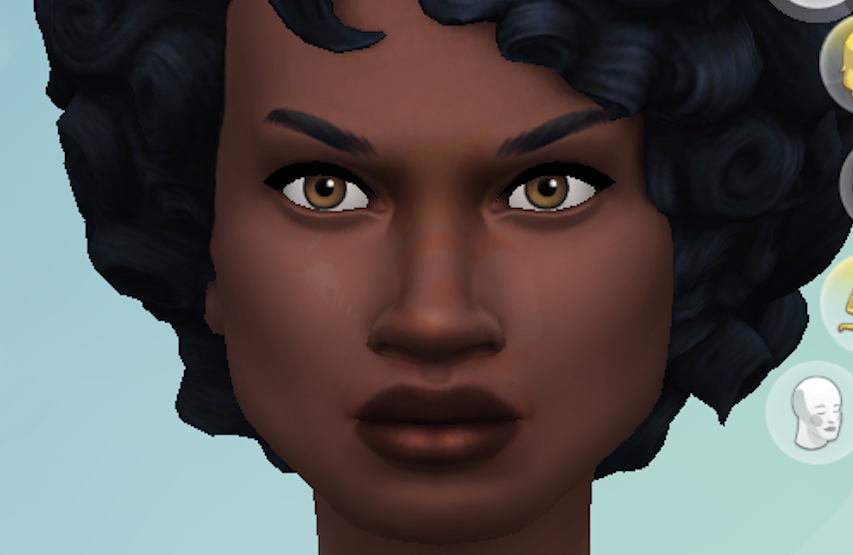 “Similarly, trying to put the make-up that comes with the game on these new skin tones is awkward. Almost every shade gives sims a weird outline around their mouths.”

Players have rightly pointed out the flaws of the new skin tones, and took to Twitter to vent their frustrations on being underrepresented in the game.

With many frustrated players discussing their thoughts on the latest update, SimGurus Jessica and Drake responded to criticism from players.

Players and Gurus also responded and discussed the comments SimGuruJessica made regarding The Sims 3’s stability and player feedback. This lead to even more discussion.

It is widely known that Sims players rely on mod and custom content to fill the void and expand gameplay, but perhaps Maxis should sit down with players and discuss ways to better represent the community in the game.

What are your thoughts on this? Do you feel underrepresented in the game? Do these official statements suffice? Let us know what you think in the comments below!