The Community Stuff Pack endeavor is still in progress which means that there is still a lot up in the air right now. So, you can expect a few changes every now and then. Recently it was announced (by SimGuruGraham) that there were going to be a couple of changes with the voting date. The vote for the Pack Title will take place between the 6th and 8th of September and the Icon vote to happen between the 13th and 15th. For more details, see here:

In case you’ve already forgotten about it, Maxis is still knee deep with development for the Sims 4 Community Stuff Pack Project. During today’s Sims 4 Toddlers live stream, SimGuruGraham updated us on some changes with regard to upcoming voting.

Originally, the next vote on September 6th was going to be for the Icon selection for this pack, however, Graham confirmed that we will instead be voting on the Title of the pack first. The icon vote will now take place September 13th. Updated vote schedule below:

• Pack Icon Vote (September 13th – September 15th): Peruse different icons and select the one that will appear in the pack’s box art and within the in-game catalog.

To learn more about the Eco Living themed community project, check out our archive of news and information on the pack. 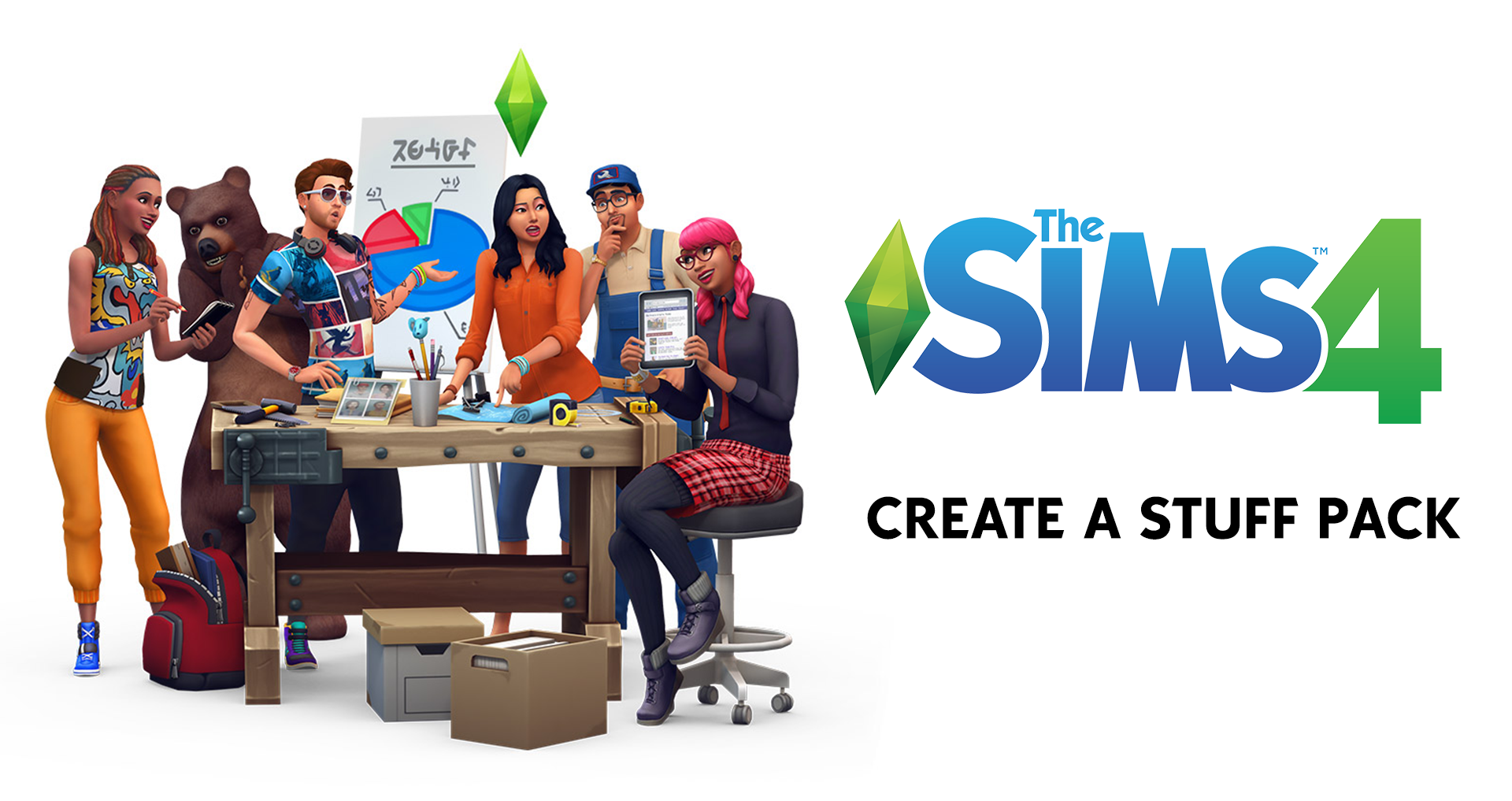