You may notice that the teaser trailer for the Stuff Pack featured some workout scenes. Well, all of this was explained when EA announced that it was going to be a Fitness Stuff Pack. See the before and after images here:

With the release of April – June quarterly teaser, EA officially announced a brand new stuff pack coming our way this spring. The images below depict the “before” and “after” setting of Sims who were upgraded to the stuff pack, along with the official icon. 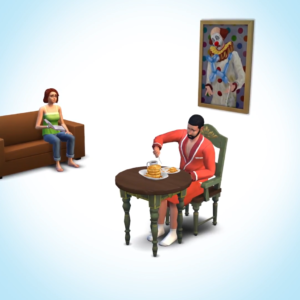 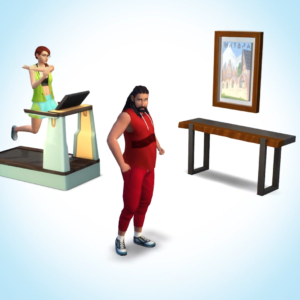 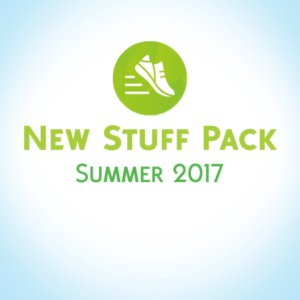