EA announced recently that it would be releasing a Toddler Pack for the Sims 4 game. They didn’t specify a date, merely telling fans that the release would be taking place late summer. Here is an image of what you can expect:

With the release of the July – September quarterly teaser, EA announced a brand new stuff pack coming our way”late” summer. The images below depict the “before” and “after” setting of Sims who were upgraded to the stuff pack, along with the official icon. 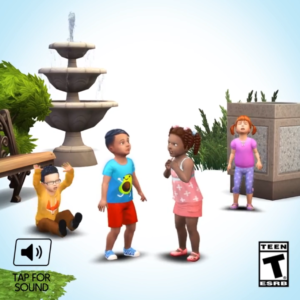 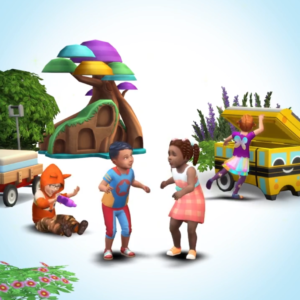 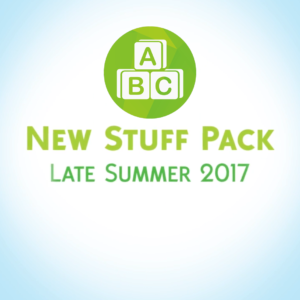