Remember “the Pancakes” family – the premade base game family featuring in The Sims 4? Well, in an unexpected turn of events, Bob and Eliza Pancakes will be introducing their new son Iggy Pancakes. This expanded family can be downloaded from the Sims 4 gallery.

In what we believe to be a first for The Sims series, Maxis has officially progressed a pre-made family during the same series! The famous “Pancakes” family is a pre-made base game family in The Sims 4, and it consists(ed) of Bob and Eliza Pancakes. 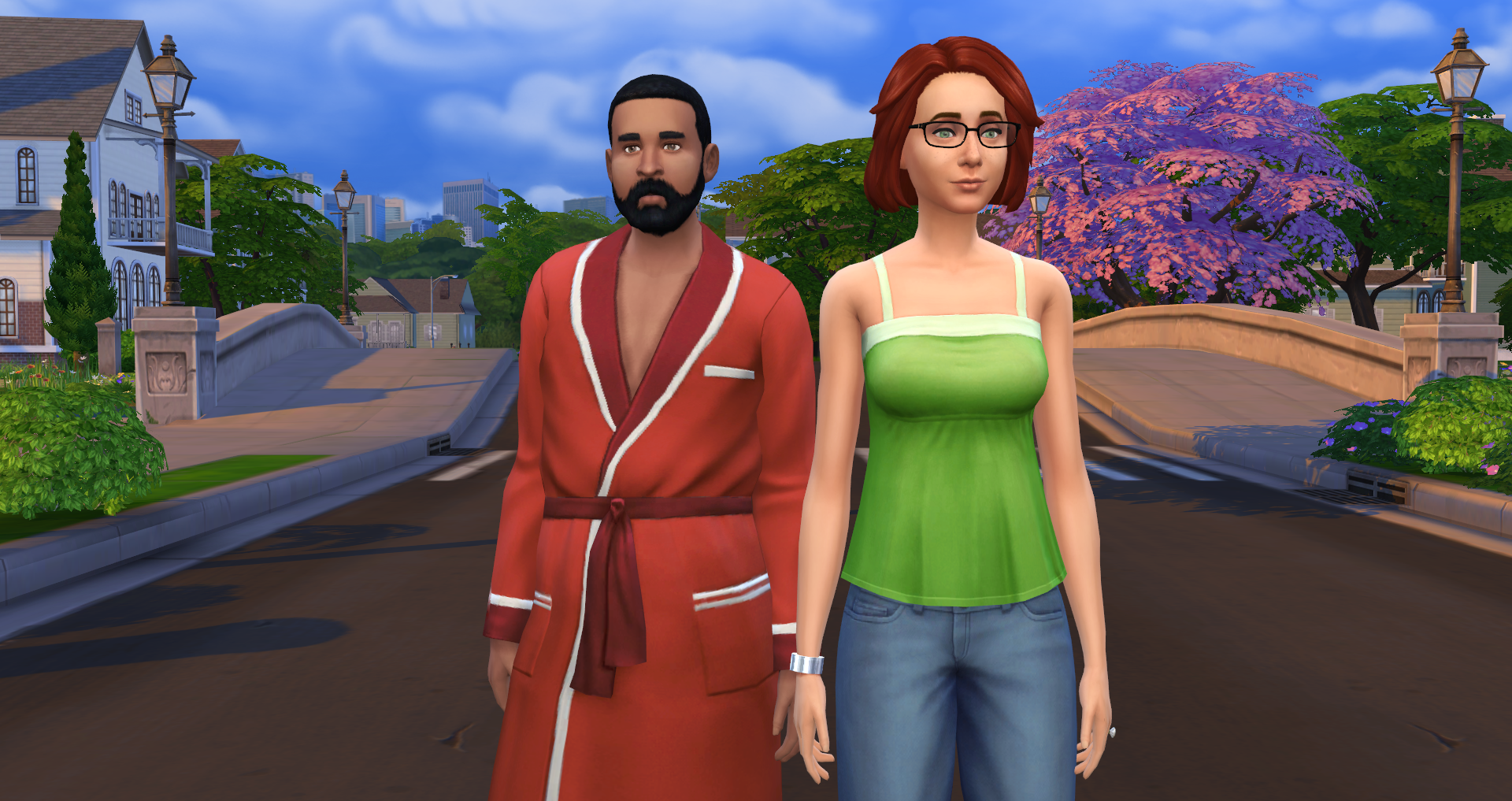 As of February 2nd, 2017, the Pancakes family has grown by one, adding Bob and Eliza’s toddler son Iggy Pancakes to the mix! The updated family can be downloaded via the official Sims 4 Gallery and added to your game through the library. 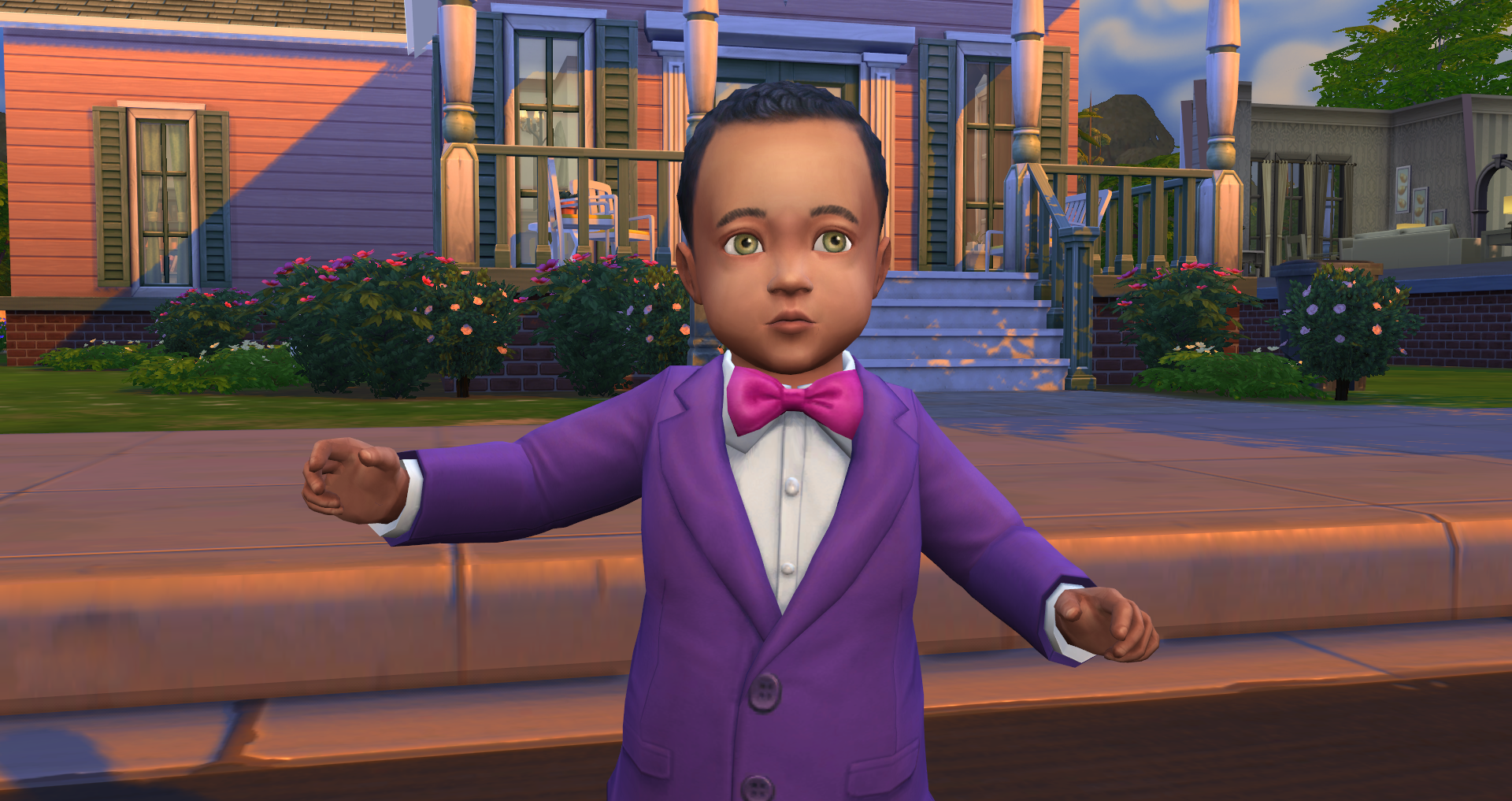