Right as Maxis got us on the edge of our seats, screaming internally due to excitement, dreams of some have been put on hold. SimsFans (German fansite) has revealed a brand new piece of information regarding the highly anticipated promotional campaign for The Sims 4.

Last summer we were in San Francisco to take a look at the latest developments of Sims 4 and now we’re back in the States again. Our title story reveals to you what is going on around the Sims, and we’ll be showing you what the developers will convince their fans with. 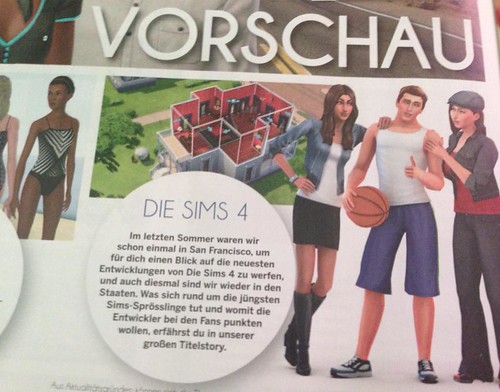